Discovered The Art of Life
More
Home Entertainment Kareena Kapoor Khan and Karan Johar twin in black in this new...

Share
Facebook
Twitter
Pinterest
WhatsApp
Copy URL
Advertisement
Kareena Kapoor Khan celebrated her birthday yesterday and while it was a quiet family affair in the morning at Randhir Kapoor’s house, Bebo threw a party at her house last night. It was attended by her family and friends from the industry. Karan Johar has shared an inside picture from the party and him and Bebo pose for a selfie. They’re both wearing black but it’s Kareena’s effortlessly glam avatar and pout and vibe stealing the show. 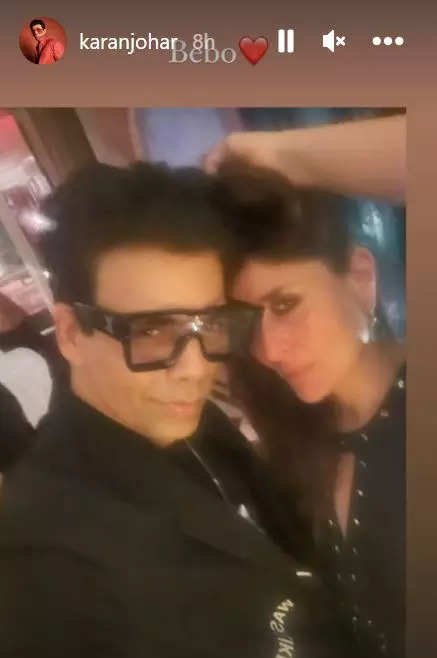 Alia Bhatt and Ranbir Kapoor were also clicked while they arrived at the party. Alia chose to wear a black velvet outfit with her pregnancy glow on point. Others who attended the party were Malaika Arora, Soha Ali Khan and Kunal Kemmu, Sanjay and Maheep Kapoor, amidst more guests.

Earlier in the morning we saw Kareena with her birthday cake while son Jeh blew the candles. Sister Karisma had shared this adorable picture. 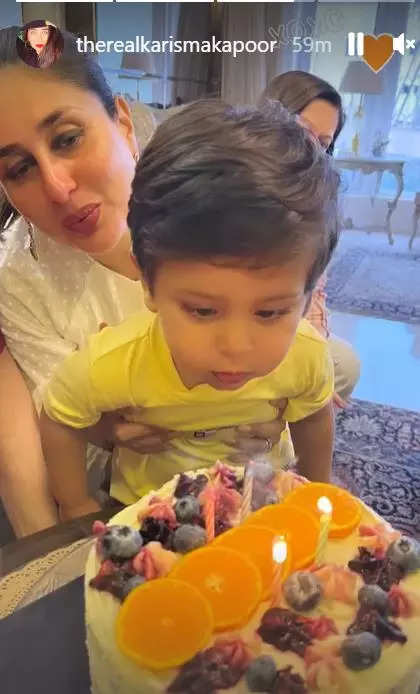 Several friends wished this diva on the gram yesterday and she was all love for them with her responses.

On work front, Kareena will be seen next in ‘The Devotion Of Suspect X’ directed by Sujoy Ghosh. This will be her OTT debut alongside Vijay Varma and Jaideep Ahlawat.