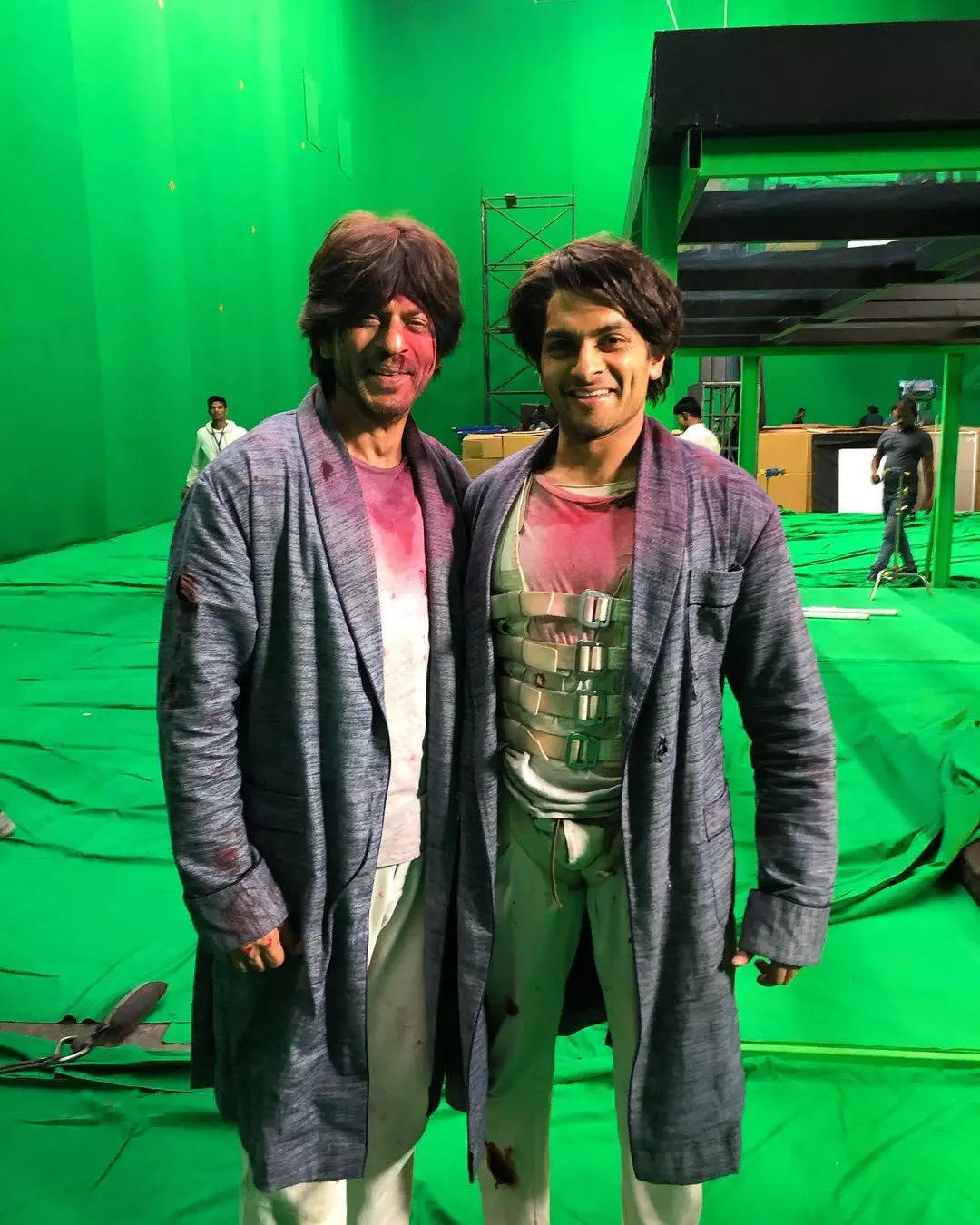 Hasit Savani, who was the stunt double for Shah Rukh Khan in the movie, has shared a BTS picture from the sets. SRK is seen smiling happily as he posed with Hasit. “A real pleasure to be the stunt double for the legend, Shah Rukh Khan, for his cameo sequence in Bollywood film Brahmastra,” Hasit had captioned the image which is now going viral on the internet. Thanking Shah Rukh Khan for his contribution, director Ayan Mukerji had told PTI, “We wrote that in our credits, ‘Eternally grateful to Mr Shah Rukh Khan’. Sometimes, people come and do something so generous and large hearted. There is no way to ever repay what Shah Rukh Khan has done on Brahmastra. Unanimously, one of the favourite things in Brahmastra has been Shah Rukh sir’s sequence.” Ayan had also hinted about a ‘Brahmastra’ spin off featuring SRK’s character of Mohan Bhargav.

Alia Bhatt shares photos with Ranbir Kapoor and family from her baby shower and it is all about ‘love’ : Bollywood News